This is why I fight for Equality 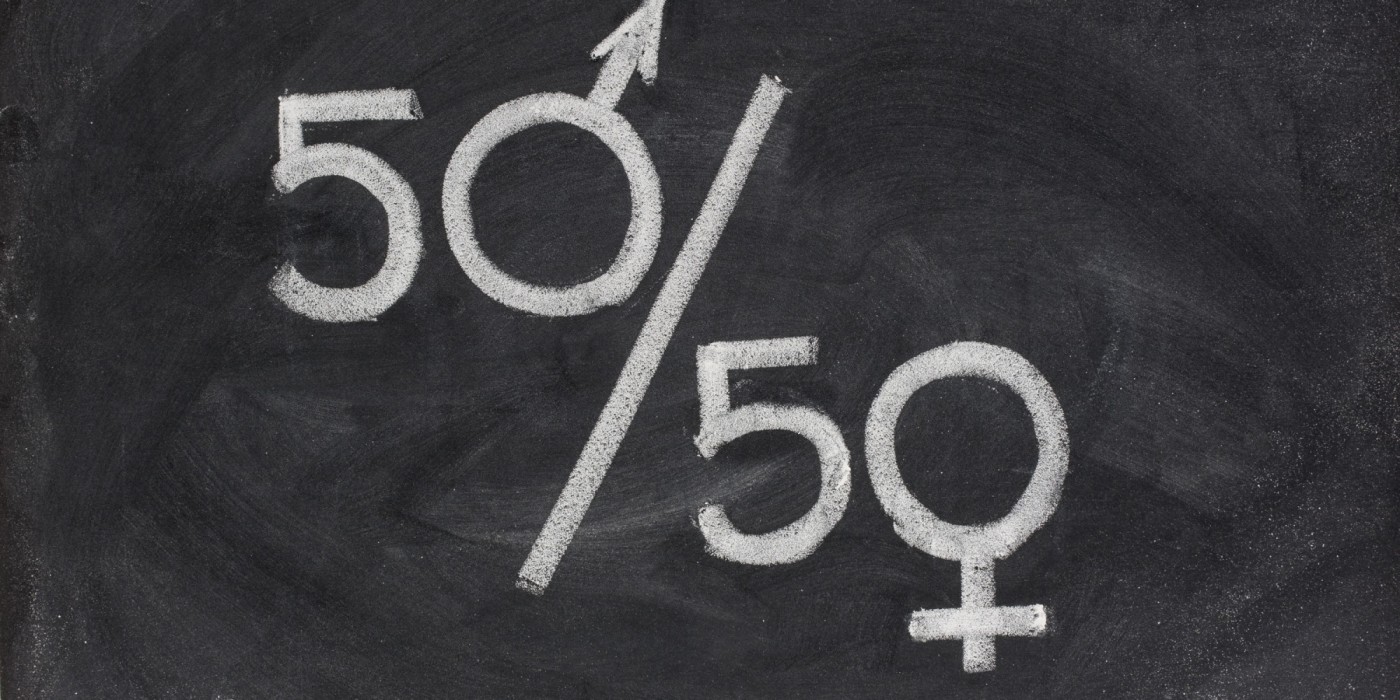 I started calling myself a feminist a few years ago. A few events in my life led me to believe that there is still very much a need for it. Sometimes we have to experience things for ourselves to really understand why it exists. I hate that we have gotten such a bad rep because of a few extremist that don’t fully understand why we believe what we do. Being a feminist is not supposed to be about hating men, or being better. It’s about wanting to be viewed as an equal. It’s about having a choice. Everyone is different and I don’t expect everyone to agree with my views. I am using this article to address some things that I’ve heard people say as to why we don’t need feminist and respond with why we really do.

“I am a victim of nothing but my own bad choices.”

Victim, it’s not a word that I personally like to use a lot. As many of us say, we are not victims, we are survivors. If you are referring to that time you committed a crime and had to do time then sure, by all means you are correct. We have to take ownership of our choices. On the other hand, if by saying this you mean, “I got too wasted at a party and was raped. It’s my fault for thinking I had the right to drink without being taken advantage of” then you are wrong. It does not matter to me if you are a man or woman, rape is wrong. Under no circumstances is it okay or right or the survivors fault. Feminist have been fighting against this for years. Men and women should be able to wear what they want without worrying about being raped. They should be able to drink at a party and have fun without worrying about rape. They shouldn’t have to have someone with them all the time to make sure they don’t become a target. Do you get where I’m going with this? Rape does not happen because of a “bad choice” the survivor made. It happens because some idiot thinks they have the right to take advantage of someone.

I’m sure most of you by now are familiar with the Brock Turner case. I cannot begin to express my anger over this case and so many others like it. If you want to know and understand why so many women do not come forward about rape, read about this case. If you want to know why feminist still exist, read about this case. I’m listing a website that has the woman’s statement and I hope that it gives everyone a better understanding of not just what women feel mentally after a rape but also what they are put through if they decide to take legal action.

“I like men looking at me when I look good. That’s why I do this. I like when men say compliments about my body.”

Everyone likes to be complimented, no doubt about that. Of course we want to know that we look beautiful, who doesn’t? What we don’t like is feeling like a complete stranger is ripping our clothes off with his eyes. We don’t like being looked at or talked about as a “piece of meat.” And fyi, I am completely against women doing the same thing to men because yes, it does happen. Why should our breast size determine if we are worthy enough to be taken out on a date? We also don’t like that our “number” is such a big deal. A man can sleep with 20 women and be considered a God. A woman would be considered a slut, whore, hoe bag. You name it. How is that equality?

“I love being a true woman! I love to cook for my husband and clean house.”

This one has been a constant struggle for us. This is probably one of the biggest misunderstandings about feminist. I was a housewife/stay at home mom for 5 years. I’m not against it at all. I actually think people would be surprised at how many stay at home moms/housewives are feminist. Being a feminist means fighting for our right to have a choice. However, our abilities go beyond our cooking and cleaning skills. Even housewives don’t want to be seen as just their husband’s servant and maid. What’s wrong with women wanting more? What’s wrong with wanting to work and help provide for our family? What’s wrong with a woman deciding she doesn’t want to have children? Does that mean we are not true women? We are not against tradition but that doesn’t mean that all women have to live by it. We fight for our right to have a voice and for our voice to be heard. We fight for all women’s right to choose what they want to do with their lives. “Feminism is a choice, and if a woman does not want to be a feminist, that is her right, but it is still my responsibility to fight for her rights. I believe feminism is grounded in supporting the choices of women even if we wouldn’t make certain choices for ourselves.” –Roxane Gay, Bad Feminist: Essays

Obviously, this does not cover everything feminist are fighting for or against. Believe it or not, there are still issues with equal pay, sexual harassment in the work place/school, sexism and so on. My hope is that whoever reads this will have a better understanding of what we are really trying to achieve; that our goal is not to shame men in any way but to be their equal and to not be seen as less than or weak just because we are women. I will leave you today with a few quotes from a woman who understands what being a feminist is. Thank you for reading!

“When women respond negatively to misogynistic or rape humor, they are “sensitive” and branded as “feminist,” a word that has, as of late, become a catchall term for “woman who does not tolerate bullshit.” –Roxane Gay, Bad feminist: Essays
“What goes unsaid is that women might be more ambitious and focused because we’ve never had a choice. We’ve had to fight to vote, to work outside the home, to work in environments free of sexual harassment, to attend the universities of our choice, and we’ve also had to prove ourselves over and over to receive any modicum of consideration.” –Roxane Gay, Bad Feminist: Essays

4 thoughts on “This is why I fight for Equality”